Ovarian cysts form when something goes wrong with the monthly cycle of egg growth and release. Ovaries typically grow follicles every month. The follicles produce the hormones progesterone and estrogen, which are needed for the eggs to release during menstruation. At times, though, a follicle keeps growing and becomes a functional ovarian cyst.

There are 2 types of cysts that are generally present. When the flow of LH or luteinizing hormone that encourages the egg to release doesn’t occur, a follicular cyst starts to form. Since the follicle doesn’t release its egg, it turns into a cyst.

Complex ovarian cysts can be quite painful if they are severe enough. Usually, women will discover these cysts on their own when they get a routine physical checkup, or when they start having severe pain. If this pain is coupled with other symptoms of ovarian cysts, a doctor should be seen immediately.

There are 3 types of complex ovarian cysts. The Dermoid Cysts grow from the same cells as human eggs and look almost like humans because they also grow teeth and hair. They’re quite painful but not cancerous. Endometrioma are cysts that grow outside the uterus and are brought about by endometriosis. Cystadenomas are cysts that contain liquid and mucus. They’re very large and painful. Sometimes they twist in on themselves, making the pain even worse.

The symptoms of complex ovarian cysts include an uncomfortable sensation in the pelvic area particularly near their periods and during intercourse. Other symptoms include excessive bleeding during their periods or periods ceasing altogether. Sometimes women have nausea, breast tenderness and vomiting.

Pelvic exams are needed to diagnose a ruptured ovarian cyst. Ultrasounds can also verify the diagnosis. Blood tests may also be ordered. In addition, the cysts need to be checked for cancer. This isn’t a problem with all complex ovarian cysts but it needs to be ruled out. The patient’s age and symptoms are all taken into consideration when diagnosing and treating ovarian cysts. 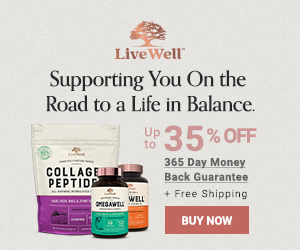 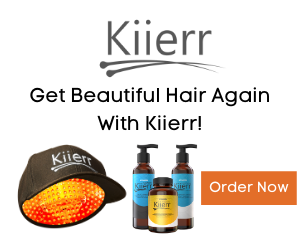 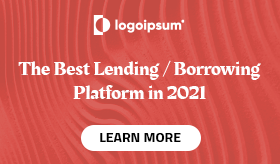